It’s not a painting. It’s an experience that will be cherished for longer than a lifetime.

Ori will create your dream image for you, leveraging his skills as a story teller. The final image will be the right image made specifically for the right person. It’s all about making a  work of art that will tell your story, and bring tears of joy or exitement from whomever the painting is for.

Here are a few reactions that you might expect.

There’s art – which can be beautiful, and can be meaningful to you…. But then there is PERSONAL art – a unique one of a kind work of art that’s made just for you!  That’s an experience.

If you want the show-stopper gift to show someone that they’re special, or to immortalize a special human or animal – art is the way to go. Watch this video to see how-so:

Every work of art is unique. I’ve been helping people come up with the work of art that’ll make a lifelong impact, for ages.  Tell me about your art- who’s it for?  What’s it of?  Do you have reference photos?  Etc….  Make sure to fill out the best way/time to get a hold of you. We’ll have a chat about your image, and I can help you come up with the concept, and get you a price.

Here’s what some collectors have to say: 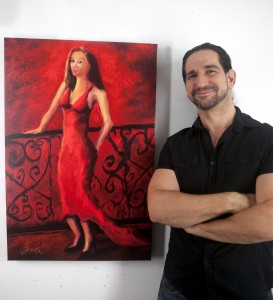 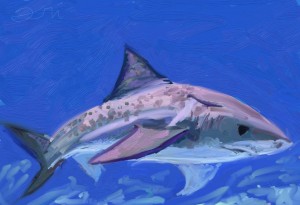